Race all the Ridgeway to Avebury Stones, the R86

Held under UK Athletics Rules for Competition. Permit Number 5281 issued by the TRA.

The race in 2023 is special - not only is it the 20th running of the Ridgeway 86, but on a much wider scale 2023 is the 50th anniversary of the Ridgeway National Trail. The anniversary year has a focus on the heritage, places and people along the Ridgeway, and this includes our community of runners!

National Trails have created an anniversary page, which you can check out here - this includes news and activities, as well as resources, such as leaflets, aimed at all trail users. 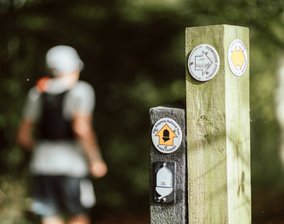 You can find information here about qualifying, logistics and entry pricing. 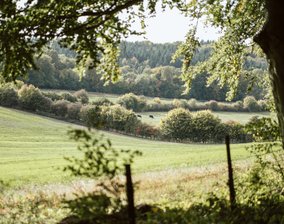 Maps and checkpoint locations are contained within these pages.

The TRA is an associate member of UK Athletics (UKA) and stages the British Trail Running Championships. 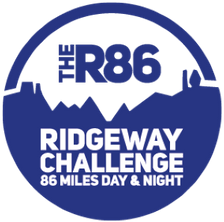 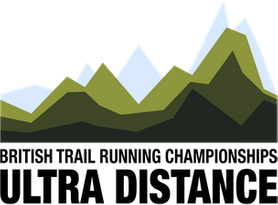